This site uses cookies. By continuing to browse the site, you are agreeing to our use of cookies.

The project brings together the ship and payload platforms, pursuing the Whole Warship concept in all phases of the unit's life: 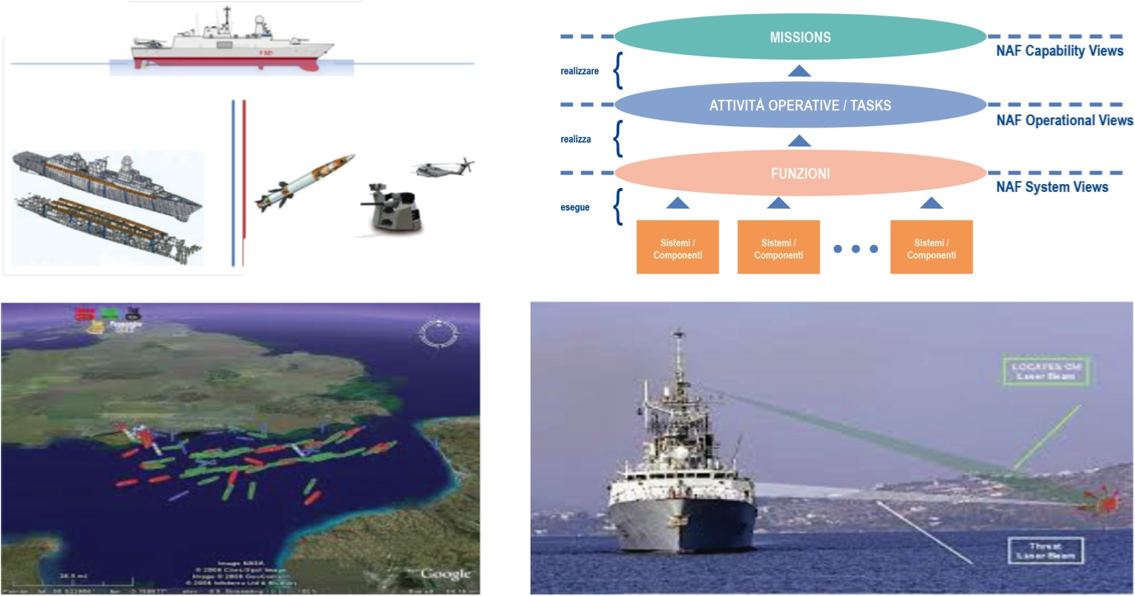